Yet whatever seems simple actually it is not always so:

The conversation grabs our imagination and grows, evolves subconsciously into strange remote feelings that linger and disturb.

These Fan Told Tales transform ideas into images, unveil the masks in a society which is anything but simple. Emotions assemble and recompose endlessly like letter games.

Simple reality and simple conversations sometimes strike us.  Like an invitation to change air, a cool breeze charged with ambition, desire, envy, streaming along simply told tales, told with soft strokes of fan during simple conversations between women drinking tea in a coffeehouse. 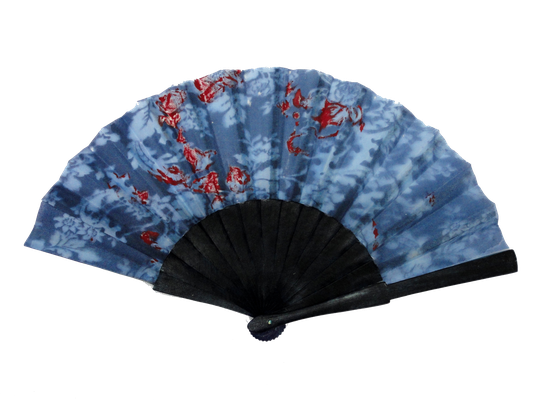 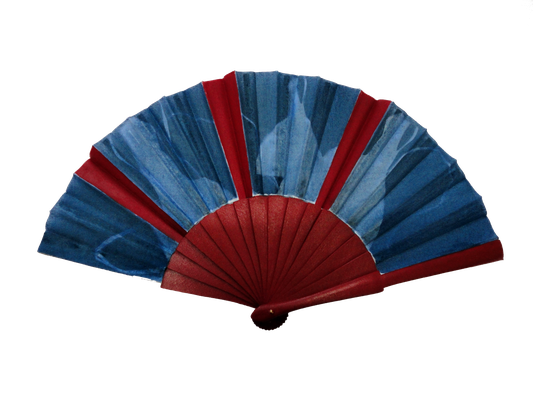 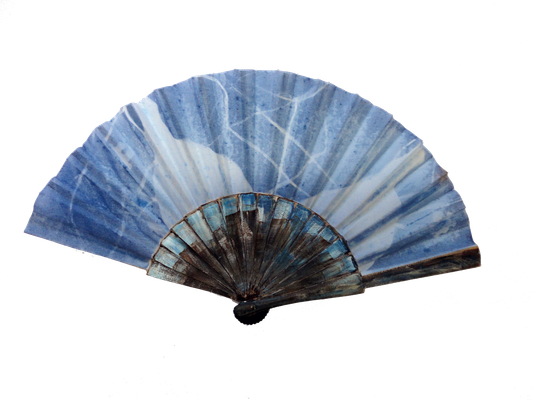 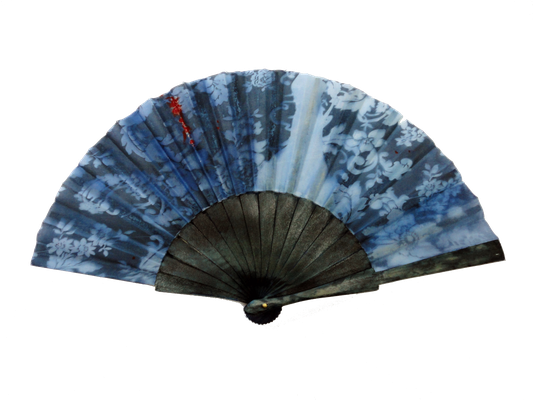 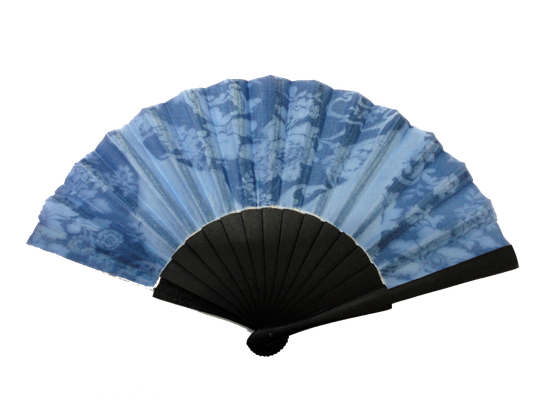 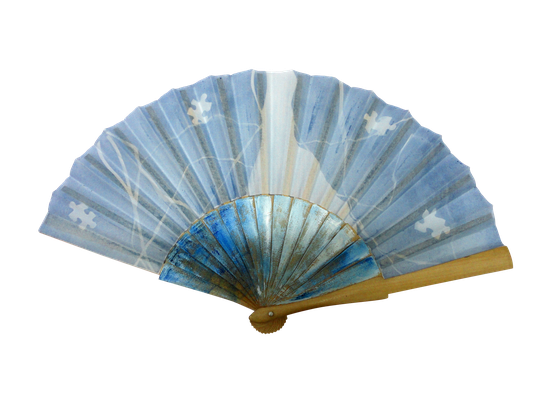 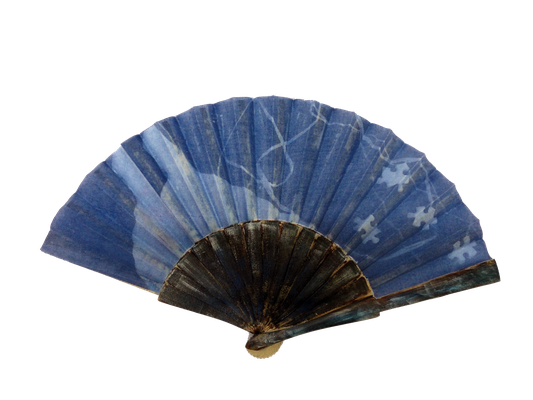 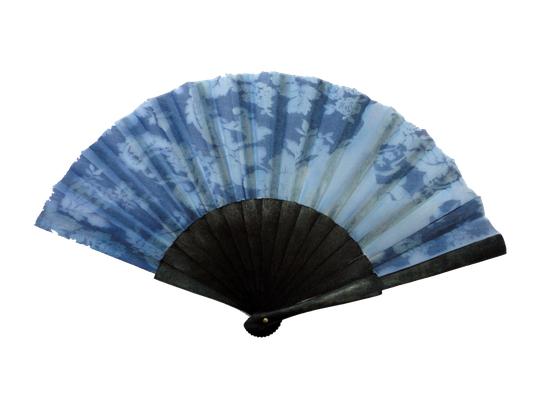 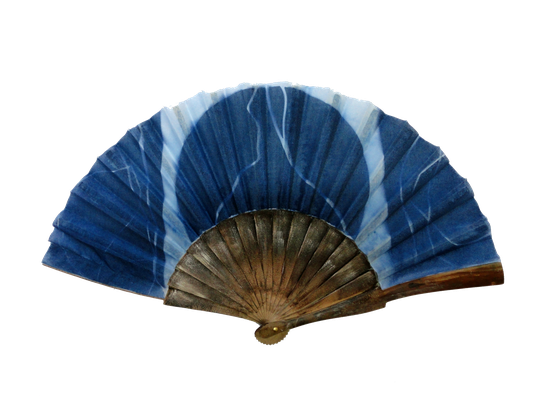 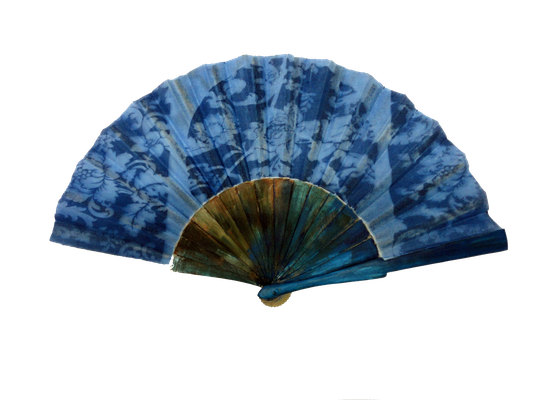 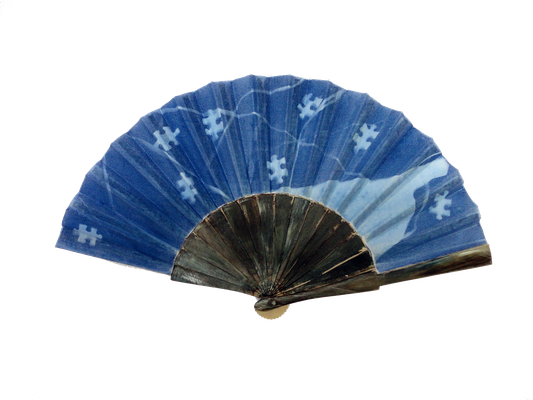 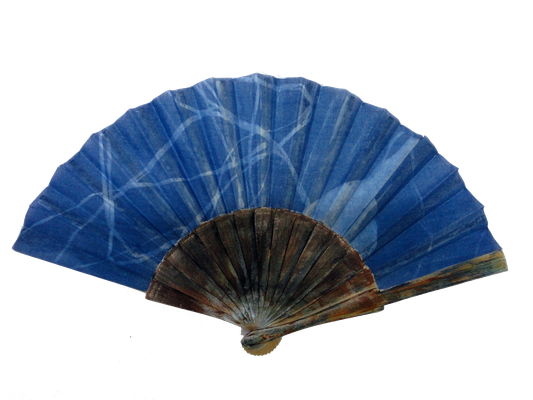 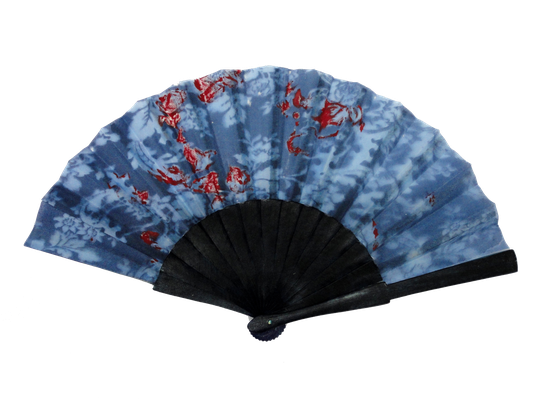 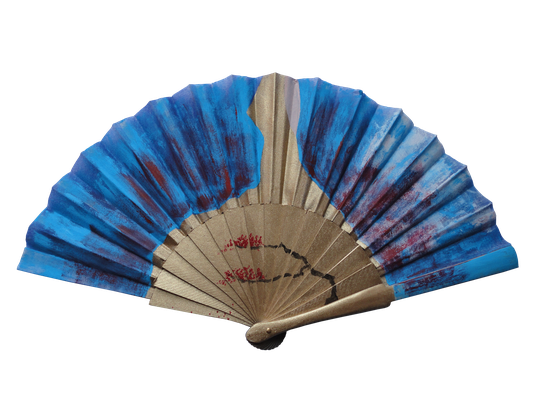 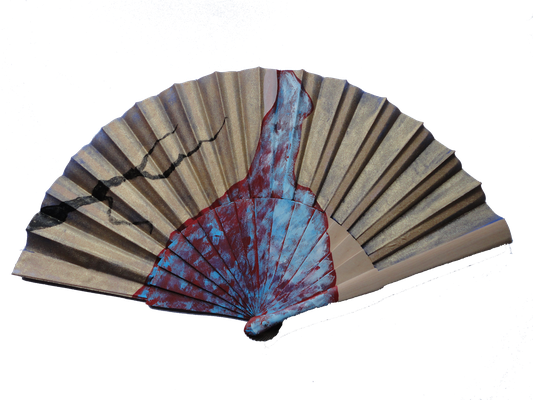 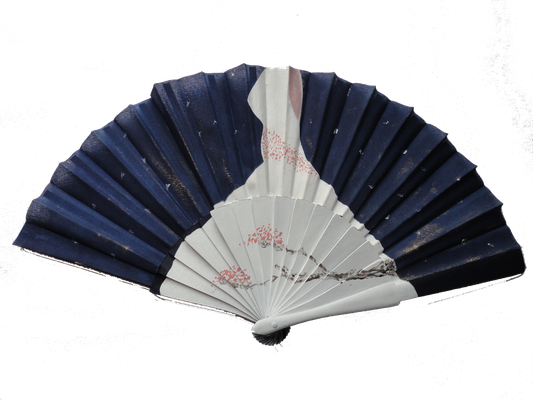 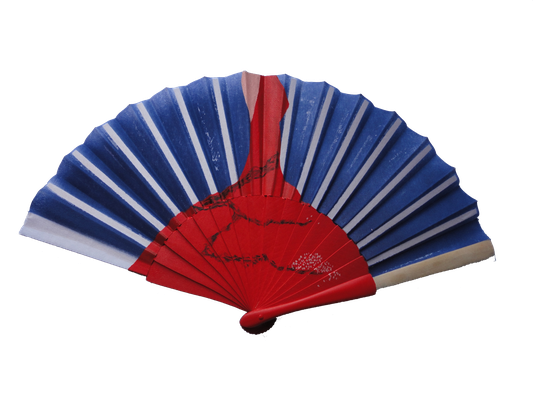 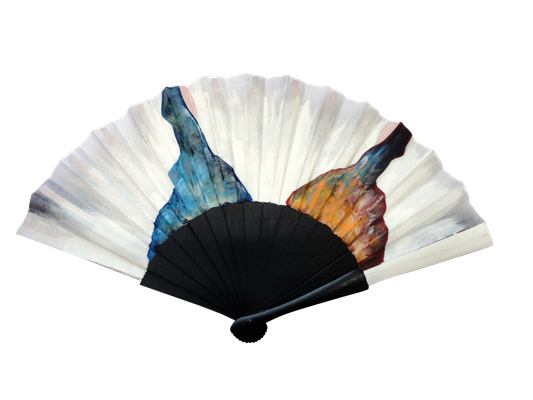 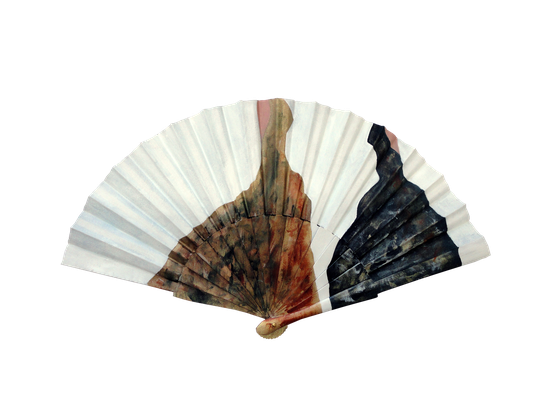 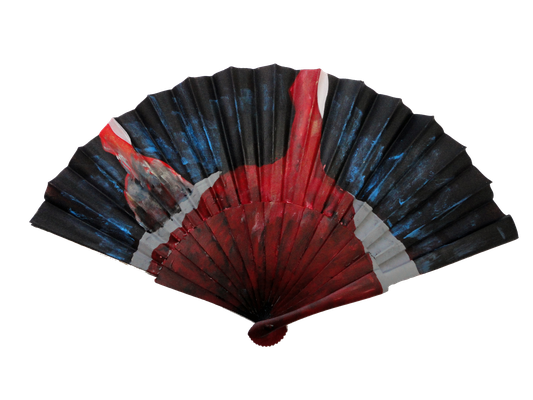 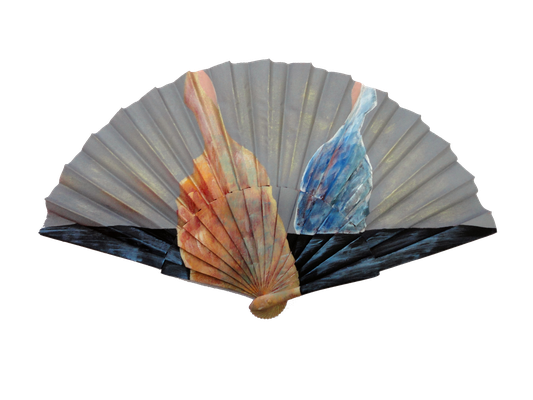 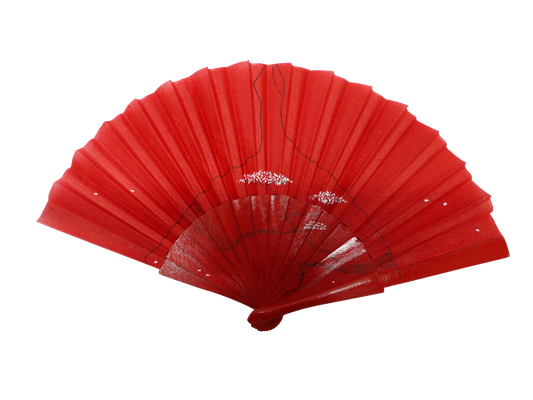 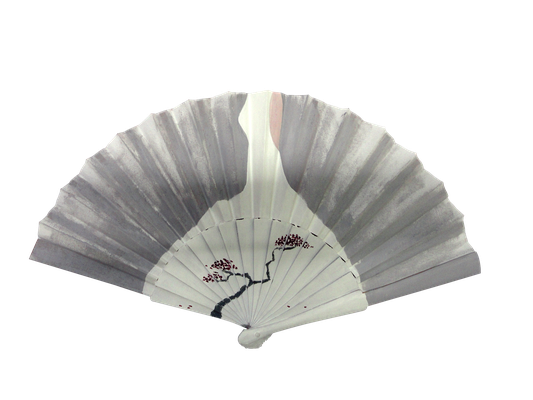 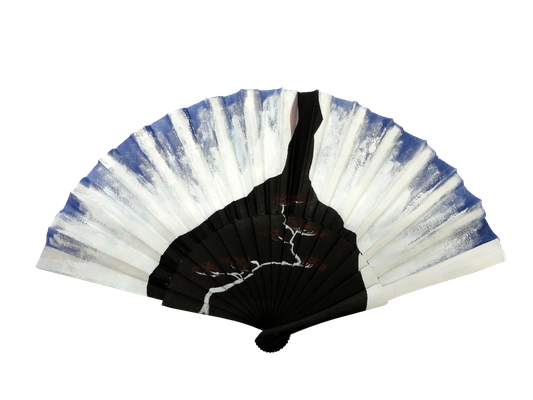